With a few CLI tools along with the git log command, you can see the files that have changed the most over a certain time period.

I've set up a ZSH function in my .zshrc file

I ran this on my website's codebase and here's the result

Git provides a convenient way to limit commits with the --since option.

There are also other interesting options like --author and --grep.

This one-liner will find all the strings in a git repo and just spit it out to the stdout. It's super useful especially to bug-bounty hunters to look for any leaked credentials or API keys. Sometimes developers commit confidential keys and then make another commit to remove them but git stores the entire history and this one-liner will help you find them.

I used this trick to basically glide through the Recon Badge in PentesterLab. 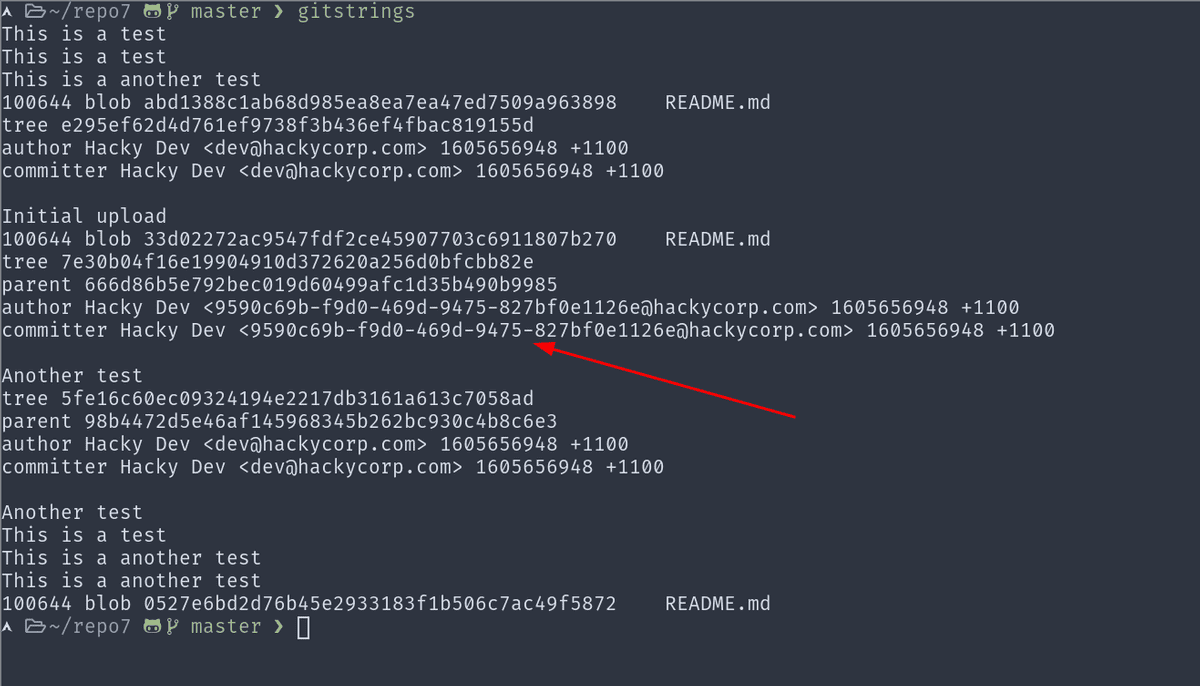 You can use interesting grep patterns to find some juicy stuff.

Sounds good right? Nope. The command, npm install, that most of us use, does not use the lock file at all! You may have noticed that when you run npm install the lock file gets changed. If a dependency is not in the package-lock.json it will be added by npm install.

The command you want to use is npm ci. It's named after Continuous Integration. If any dependencies are missing or have incompatible versions, it will throw an error. 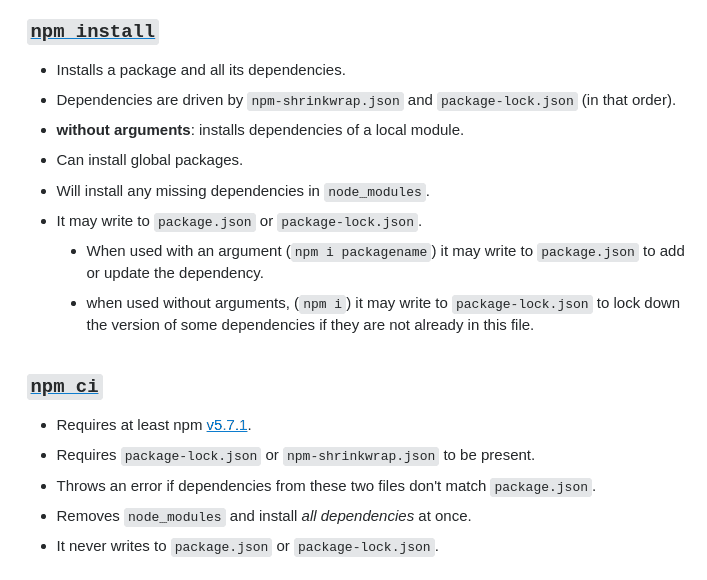 In my internship, I had to work on an Angular project but I just couldn't make it run. I probably should have used ci instead of install 😁.